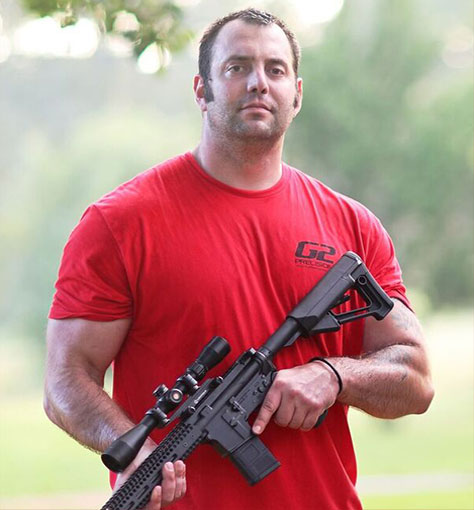 After his career as a Navy SEAL, Golden co-founded the QRF to provide private sector solutions to unsupported and under supported areas of need within the teams. In addition to the QRF, Golden is actively involved in multiple entrepreneurial ventures. 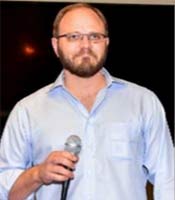 Prior to Kayne, Hagerman served three years as a Navy Officer assigned to U.S. Special Operations Command with duty stations in Tampa, Florida and Afghanistan. Prior thereto, he managed a small distressed real estate venture, spearheaded mergers & acquisitions for an IT / Telco roll-up, and directed deal origination for his family’s investment office. A sixth generation Texan, he received a direct commission in the Navy Reserves, earned an MBA from Rice, BBA from SMU, and is a graduate of NMMI.[/ezcol_3quarter_end] 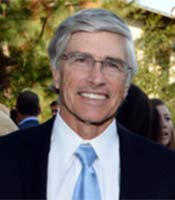 He has over 40 years of investment experience and oversees all of the Firm’s investment teams as well as serving on each strategy’s investment committee. Since joining in 1992, Mr. Sinnott founded and built Kayne’s energy platform into one of the largest energy investment firms in the country with more than $24 billion in energy investments. Mr. Sinnott earned a BA from the University of Virginia and an MBA from Harvard Business School. He served three years aboard the U.S.S. Forrestal as a lieutenant j.g.[/ezcol_3quarter_end]

[/ezcol_1quarter] [ezcol_3quarter_end]Founded in 1984, Kayne is a leading alternative investment manager with over $28 billion in assets (as of 2/28/2015). Kayne is focused on niche investing in energy, real estate, and middle market credit.[/ezcol_3quarter_end]

[/ezcol_1quarter] [ezcol_3quarter_end]Founded in 1949, Baker McKenzie is ranked as the world’s top law firm in revenue, markets, and lawyer count. Baker employees over 4,200 lawyers in 47 countries.[/ezcol_3quarter_end]